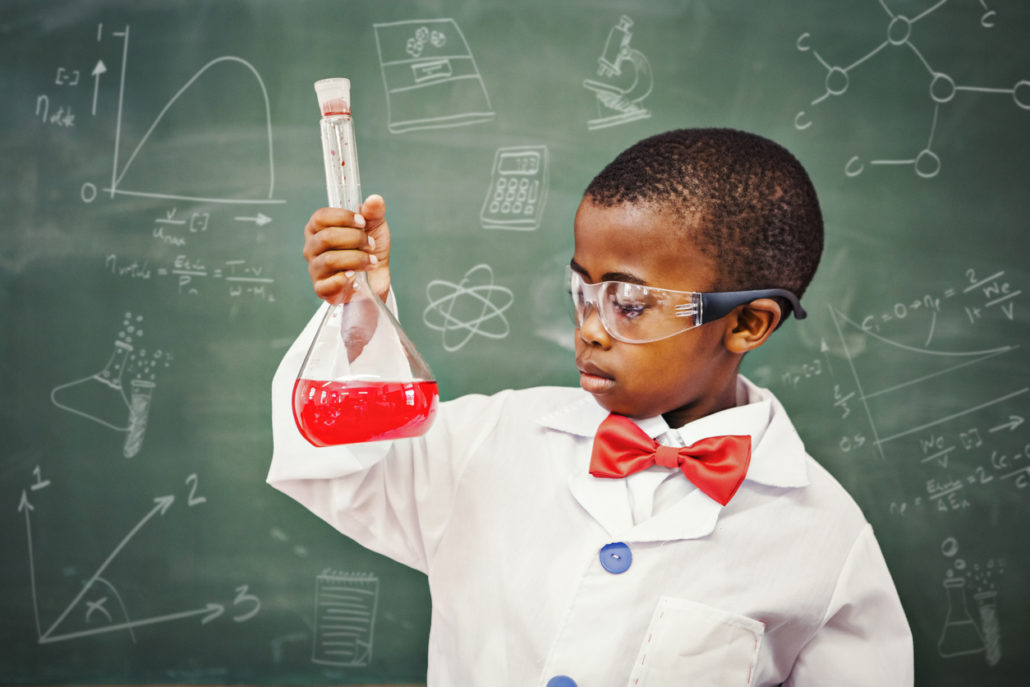 Once upon a time, there was a boy destined to be a scientist who hoped to cure deadly diseases. Although this boy – let’s call him Johnny – was only in 5th grade, his passion was huge. His parents did everything in their power to support him. He went to science camps during his summer vacations, his dad helped him with science experiments at home on the weekends, and his mom took him to libraries and book stores far and wide to find more and more of the books he so loved.

Then, one evening, while Johnny was watching a rerun of “Bill Nye the Science Guy” with his babysitter, his parents were killed by a drunk driver in a head-on collision. Johnny’s world changed overnight.

His parents were both only children, so his extended family was very small. He had one grandmother still living on his Dad’s side, but she was in poor health and sadly could not bring her grandson into her home to live. Johnny had no one to turn to and became a ward of the state. Soon after, he went to foster care.

Clearly, this was due to no fault of his own and yet many have the misconception that kids are in foster care because they are “bad” or “broken”. But, that simply is not the case. It is typically a series of unfortunate events, such as the death of Johnny’s parents, that bring about a child’s rebellious behaviors.

This is exactly what happened in Johnny’s case. This transition didn’t go well and he started acting out, out of fear and confusion. He often ran away when he was supposed to be sleeping, only to be found by the police and forcibly returned to his foster home. When he got to middle school, he hung out with older kids from the “rough side of town”. He skipped school with his new friends, got into fights, and was even suspended for showing up stoned one day.

Within three years, Johnny had bounced from foster home to foster home six different times. The instability and inconsistency wreaked havoc with his sense of security and well-being. He failed most of his classes and spent his summers in school trying to catch up. This boy who wanted to make great scientific discoveries was at risk of not even graduating from high school.

The Right Foster Placement Can Change Everything

Was this his fault? Absolutely not. What could have helped him? Just like any child in foster care, what Johnny needed most was stable and compassionate foster parents. This makes a huge difference in a child’s life. And the earlier a child can be placed with a family dedicated to seeing them through this unfortunate but necessary transition, the better off he or she will be.

You see, a vicious cycle tends to occur – the longer a child is in care and the more placements they experience, the worse their behavior becomes. This triggers their foster placement to fail, which leads to another move and worsening behaviors. And so on. And as the child gets older, it becomes more and more difficult to find an adoptive family.

You Can Change a Child’s Life

Could you be there for a boy like Johnny? He had it all going for him and lost it in an instant. Indeed, he ended up in foster care due to no fault of his own. He still had hopes and dreams, but they got lost in the shuffle. He just needed someone to believe in him and be there for him until an adoptive family could be found.

There are over 9,000 children in foster care in Kansas who need someone just like you! Sadly, there is a massive shortage of local foster care homes for these boys and girls. Thus, they move outside of their home community or in shelters. This makes a traumatic situation even more difficult.

To learn more about becoming a foster parent, please visit the Pathway Family Services website. The first step is to complete a Foster Care Inquiry. Our “Contact Us” page provides detailed contact information for all of Pathway’s programs and services.

On behalf of the thousands of children like Johnny who just need a chance, thank you for considering how you could help.

We would be thrilled to hear from you!