In recent years, the stigma surrounding Post Traumatic Stress Disorder (PTSD) decreased. PTSD is a mental illness brought on as an unconscious response to some form of trauma. It can lead to the development of other disorders such as depression and anxiety. In teenagers, being the victim of abuse, violence, or accident causes trauma. Dealing with PTSD in a teenager is difficult not just for the teen themselves, but for their caregivers. There are several factors to consider in order to better understand this condition. 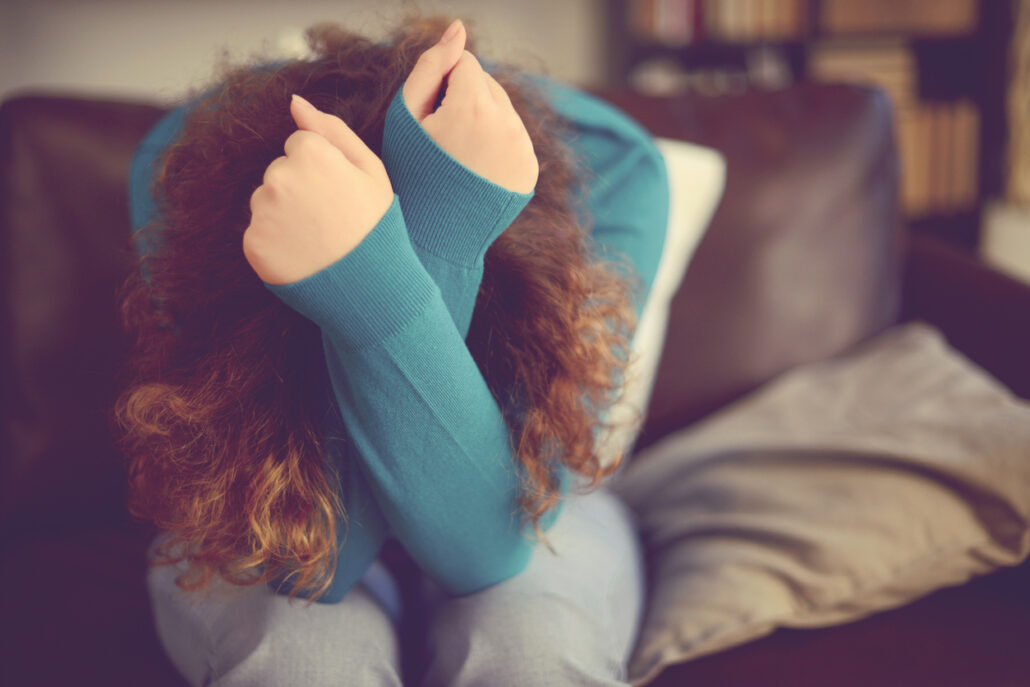 The primary symptom of PTSD is involuntary “flashbacks” to the event. Flashbacks are especially startling for young people, who may not understand what’s going. A seemingly ordinary noise or scent, for example, “triggers” a flashback if connected to the traumatizing event.  Nightmares are also common, and found in almost all causes of PTSD, especially in children and teenagers.

Often, adults see the symptoms that indicate PTSD as a teen “acting out” or “misbehaving”. A teenager with PTSD is very likely to avoid situations that remind them of the event. They may not even be aware that they are doing this- they simply know that a certain sound upsets them, so they avoid it. This can lead to them avoiding social situations or becoming “difficult” when forced to confront the situation.

While they may act like adults, teenagers are still very much children. Their brains are still growing and developing. When a traumatizing event occurs, especially at a young age, it can change how a teenager processes things. It’s a survival mechanism, but it can have some unintended consequences. A teen with PTSD may experience high levels of stress that can lead to physical reactions such as startling and headaches.

While it sounds daunting, the important thing to remember when caring for a teenager with PTSD is that they’re not “misbehaving” on purpose. They may not even realize that they’re acting the way they are due to trauma. With understanding and the right level of care, PTSD is something that a teenager can successfully manage.

We would be thrilled to hear from you!